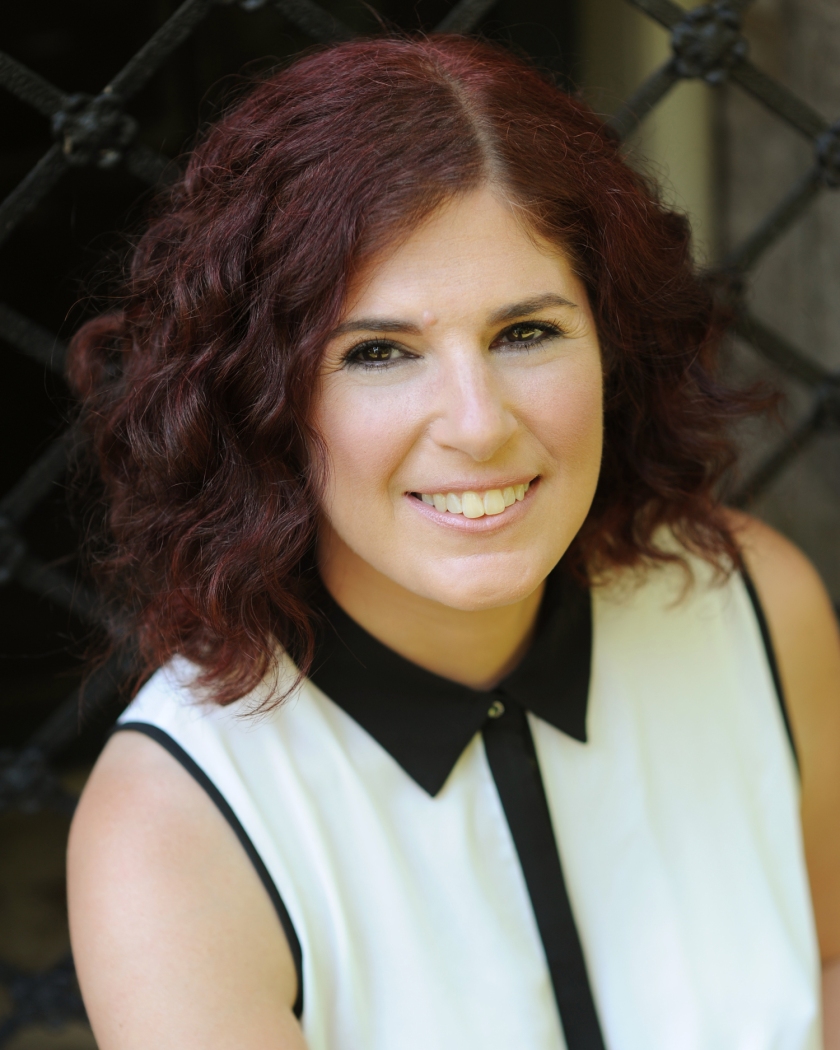 Helene Dunbar is the author of the YA novels These Gentle Wounds, What Remains, Boomerang, We Are Lost and Found—which has been optioned for film—and Prelude for Lost Souls. Over the years, she’s worked as a drama critic, journalist, and marketing manager, and has written on topics as diverse as traditional Irish music, court cases, and theater.

I had the absolute privilege of getting caught up with Helene for the latest edition of 20 Questions. We talked all about her history as a writer, why drafting is so difficult, and why the best books are the ones that make us feel things intensely—plus lots more.

Growing up, did you always want to be a writer? Did you consider any other career paths?

I always wanted to write; I just didn’t know what. At one point I wanted to be a baseball reporter. Then I wanted to cover politics. I landed on being a drama critic and actually worked as one in Chicago for a while. Pretty much all of my jobs have been in marketing and/or communications so thankfully I was able to take what I loved and make a living doing it, even though it wasn’t in the form I’d envisioned.

What inspired you to want to write books?

On one hand I was always reading as a kid and teen and worked in multiple bookstores, so there was a certain mystique to publishing. But I never really thought about writing a book until some writer friends basically forced me to try it. I sat down and basically wrote a 104K urban fairy story to prove to my friends that I couldn’t write fiction. I kind of lost the bet.

Brideshead Revisited by Evelyn Waugh. I even did an independent study on it in college. The language of it is so evocative and subtle.

If you could pick one author that’s inspired you the most, who would it be and why?

I think I’ve learned the most from Maggie Stiefvater’s writing. I love how she’s able to foreshadow in her stories and I get more from a second read of her books than I got the first time though.

You’ve been referred to as the “queen of heartbreaking prose” by at least one publication. Was that your goal as an author or a welcome surprise?

I think that comes from writing what I love to read. The best books for me are ones that make me feel something intensely. As a reader, when I put down a book, I want to miss the characters and I guess that’s how I approach my writing as well. That being said, I’m not a writer who kills off a lot of characters or anything. But I definitely love to write (and read) those moments where everyone’s emotions are laid bare and characters are confronted with the thing or person that makes them most vulnerable.

What’s one piece of advice that you would give to your younger self?

Learn to appreciate substance over style in all things.

I don’t watch a ton of TV, but I just devoured the new season of The Crown and my daughter and I really enjoyed Julie and the Phantoms.

Another Country. Rupert Everett, Colin Firth, and Cary Elwes as schoolboys in the UK between the wars.

If you had the chance, what’s one superpower you would give yourself?

If you could have one writer, dead or alive, to compose your obituary, who would it be and why?

I don’t think there is any writer that I’d want, honestly. I think I’d want my closest friends to do it because I’d want it to reflect who I am and not just the surface stuff.

Only one? That’s difficult. Probably “Gloria” by U2 or “Save a Prayer” by Duran Duran.

The best book you’ve read in the last year?

I’ve been writing and in revision for most of the past year, which results in me not reading a lot of fiction. For some reason, I always veer towards biographies and autobiographies when I’m deep in drafting. I read Becoming Superman: My Journey From Poverty to Hollywood by J. Michael Straczynsk who created one of my favorite shows of all time, Babylon 5. It’s an amazing story of resilience and creativity and the intersection of the two.

Favorite time of day and why?

The most adventurous thing you’ve ever done?

I wouldn’t say I’m the most adventurous person. It would have to be either ziplining over YS Falls in Jamaica, or going to Dublin, Ireland on my own in 2001. I met my husband the first night I was there though, so that was a different sort of adventure.

What’s the most challenging part of writing for you?

Drafting, without a doubt. I actually enjoy revising. But getting that plot down initially is always painful for me. If I can fight through that, I usually end up with something I’m proud of. But it’s a struggle.

I have a love/hate relationship with Instagram. I’m not a terribly visual person, but I like the challenge. I wish it were easier to share and find things though. I very much use Facebook to keep up with friends and family. And while I love Twitter as a user, I’ve kind of moved away from posting there a lot because it feels like screaming into the void.

As a writer and artist, what would you say is the best way to rest or decompress?

I try to immerse myself in things that I can lose myself in and just not think for a while. So I’ve been doing a lot of jigsaw puzzles. Reading and listening to music relax me in a different way because I’m always thinking about what I’m writing and look for ideas and tie-ins. I love sensory deprivation tanks, but I always end up doing some writing brainstorming when I’m in them.

We’ve discovered some top-notch DJs who have turned to Twitch while their clubs are shut. Having run my high school and college radio stations in the 80’s, I’m absolutely blown away by the fact that there are obscure tracks and bands I didn’t know about. It’s been kind of life changing and we’ve been having family dance nights in our rec room complete with disco lights.

French fries all the way! Is that even a question?

One thing that’s inspiring you the most right now?

Honestly, this year hasn’t made me feel very inspired about much. But I think there is a lot of hope to be found in the activism and inclusive nature of today’s teens.